We're On A Mission

We want to see a world where the characters and stories that we love don’t end after we finish the game. That’s been a dream of ours for several decades. The biggest hurdle to overcome has been that there hasn’t been a meaningful way to connect the entertainment world together in the right way. That is until now. Web 3 will unlock the power to transform the way we engage with entertainment. Imagine reading your favorite comic book or watching the latest season of a show you love, except they are all based in the same amazing world. Even better, by watching the show, you get something that adds incredible value to your enjoyment of the game. Is that possible? It is! We envision the blockchain or in our partner Hederas case, a hashgraph, as a series of roads that all connect a variety of entertainment destinations. More importantly for us, they all lead back to the main station, which is the video-game. Liithos was built around this concept.

Creating a unified entertainment eco-system that celebrates you, the player, regardless of where you are. Whether you’re watching a stream of our game on your favorite social media platform or listening to the game’s soundtrack on your preferred music app. We aim to connect worlds in ways we could only dream about before. AAA gaming is about to change and we believe for the better. We hope you’ll join us as we explore brave new spaces that will unlock player creativity and enjoyment for the next century as we embark on fantastic new journeys in brand new worlds made by your favorite creators.

After all, we’re here to celebrate you, the player. The story of Liithos starts with John Garvin’s Ashfall but this is only the beginning… 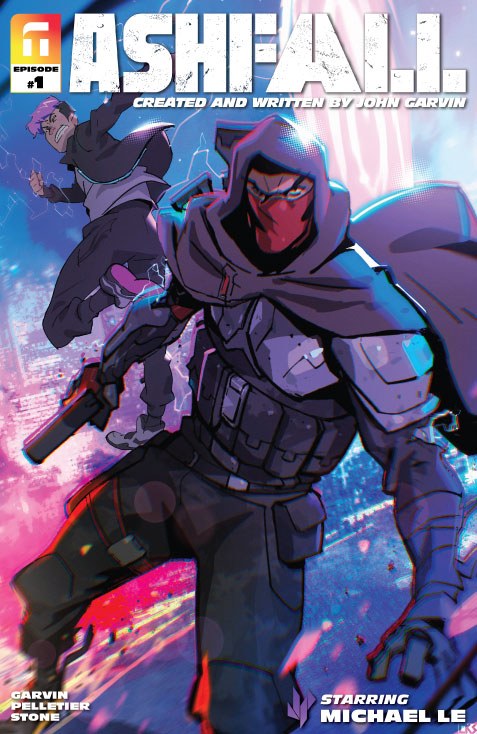 Bringing Nostalgia to a New Generation 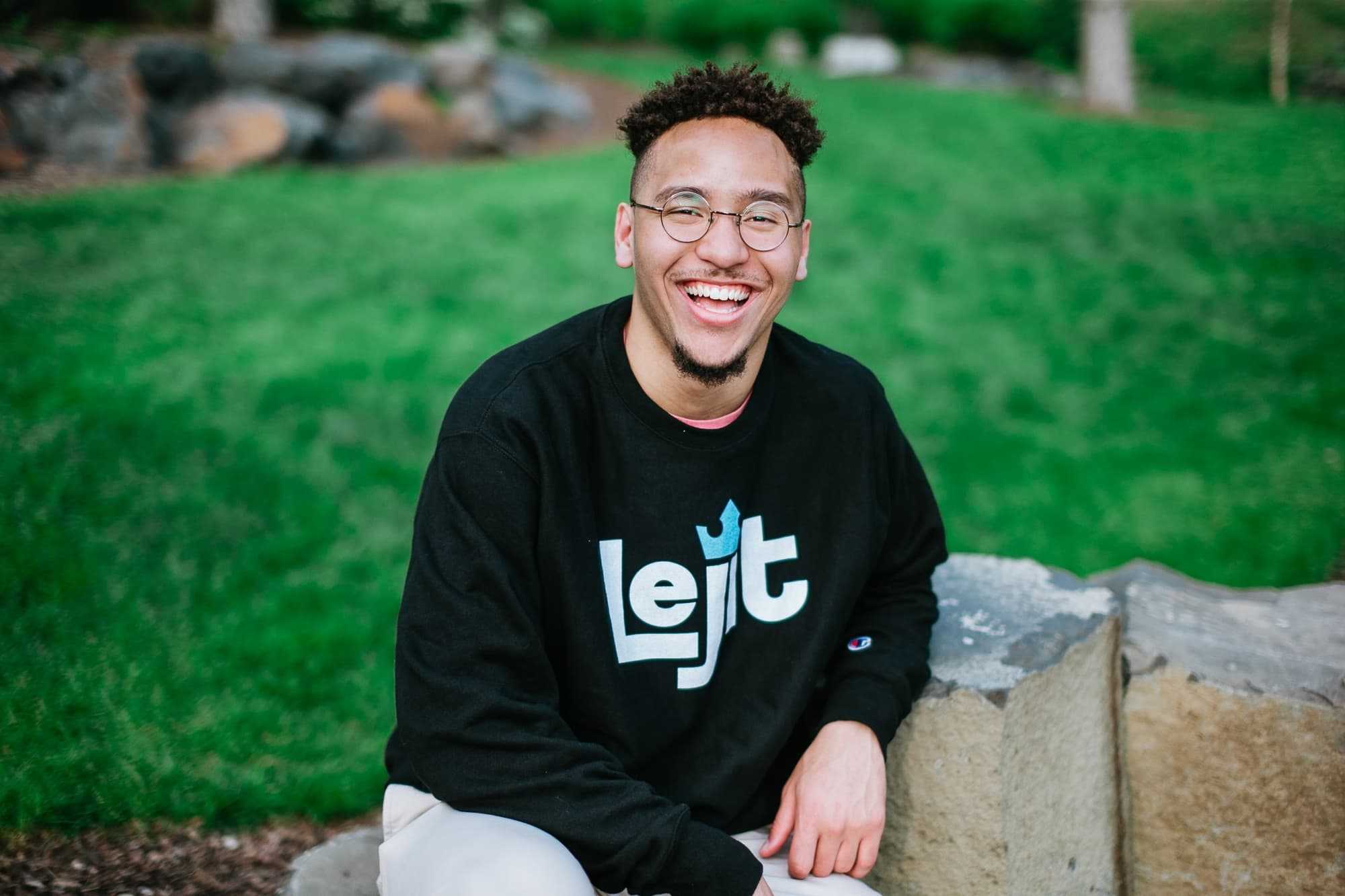 At Liithos, we want to deliver the next evolution of AAA gaming to the masses in connected ways that have never been experienced before. The gaming industry is amazing in that it has evolved through a series of innovations, never going backwards.” 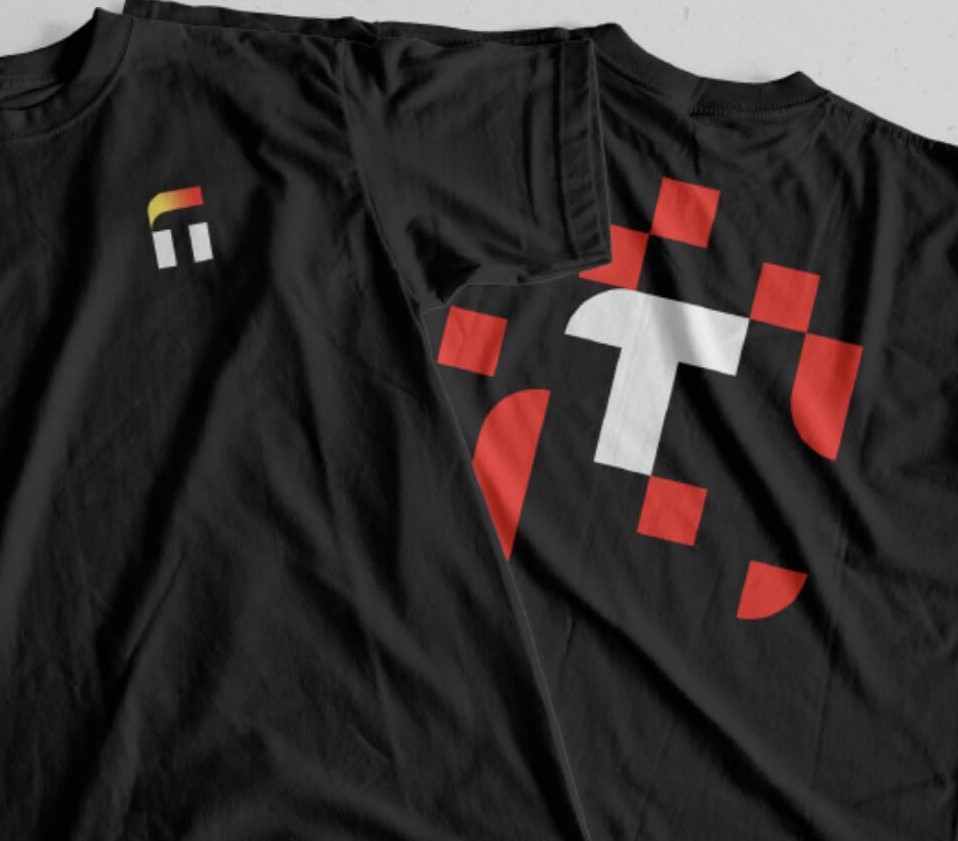 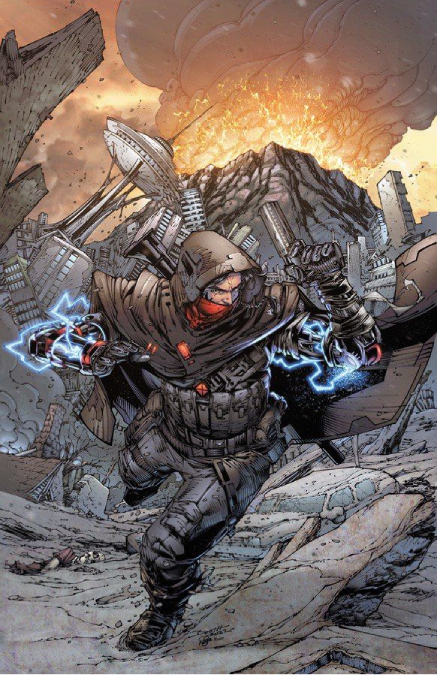